‹ Back to Our Team 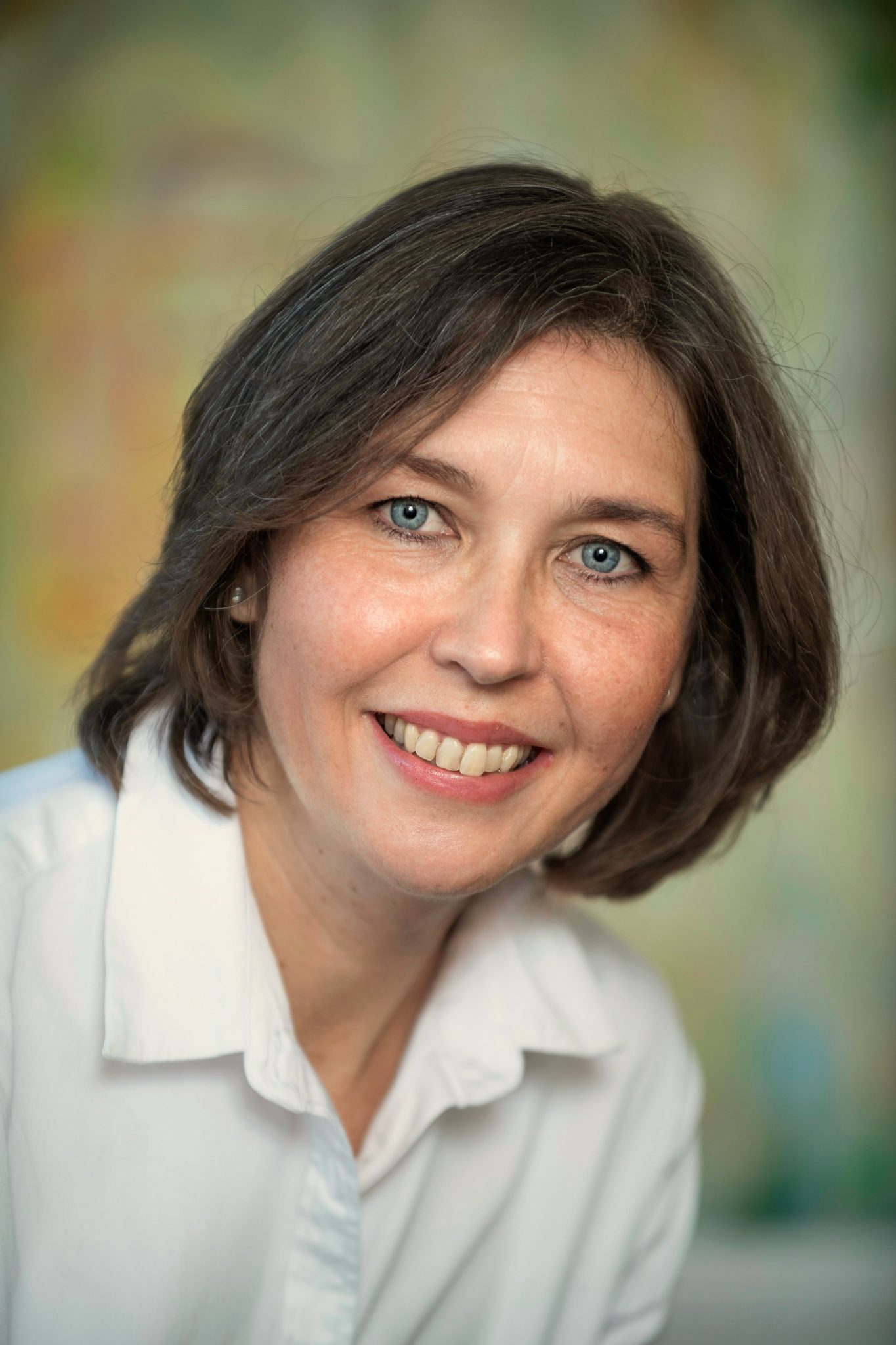 Following on from a degree at UCL London, Chantal managed a contemporary glass gallery in the capital, organising and promoting a series of exhibitions by international artists. She later joined the press department at Phillips Auctioneers in New Bond Street where she became Regional Press Manager for their network of UK salerooms. In 1998 she moved away from London after the birth of her first child, later joining Bonhams as East Anglian Marketing and Press Manager. Chantal became part of the Castleacre team in 2010 and has helped promote and develop our extensive brokering services including our museums, fine art and heritage insurance, trustee and executors insurance.

How to Avoid Escape of Water Claims – Understanding Potential Risks