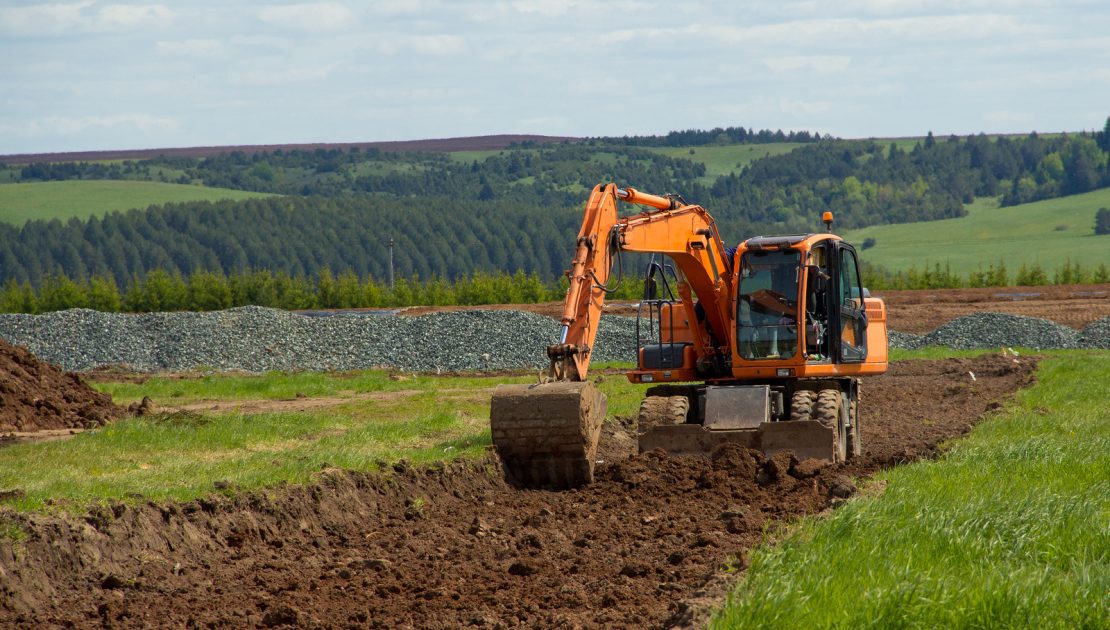 Private owners of listed and historic buildings would certainly be wise to make sure they seek the necessary approvals required for making changes to their property or they could find themselves hit with very substantial fines indeed.

Substantial works were carried out on the site between 2015 and 2018 without the Scheduled Monument Consent from the secretary of state – and these works were continued despite numerous warnings that they were illegal, destructive and had to stop.

John Mac, Heather Mac and their daughter Elizabeth Mac caused irreparable damage to the site and have now been ordered to pay £160,000 following the court case.

The unauthorised works included the construction of a 4m wide track and the installation of a water pipe, gateposts, troughs and fencing, which have been judged to have caused a very high degree of harm. The recorded medieval earthworks on the site were damaged and destroyed by the construction of the track.

The Withybrook site is on private land owned jointly by Heather and Elizabeth Mac. Historic England was denied access to the site by Mr Mac – and all three were aware that the site was protected and knew of their responsibility with regards to safeguarding its significance.

In October last year, new guidelines published by the Sentencing Council came into effect, with courts across England and Wales now considering the full impact of criminal damage like vandalism or arson to national heritage assets, including listed buildings.

In this case John, Heather and Elizabeth Mac were ordered to pay fines of £30,000 each and, together, costs of £70,000. If the fines aren’t paid by September 23rd 2020, they will face automatic committal to prison for 14 months.

Historic England’s general counsel and corporate secretary Andrew Wiseman said: “Wilful damage like this deprives current and future generations of important evidence and knowledge about our past.

“Our shared heritage is irreplaceable, and this sentence demonstrates the seriousness of the offence and with an impact reaching far beyond the boundaries of the monument itself. Owners of scheduled monuments have a duty to look after them and to apply for consent to carry out any works.”

Need advice relating to listed building home insurance? Get in touch with us today.