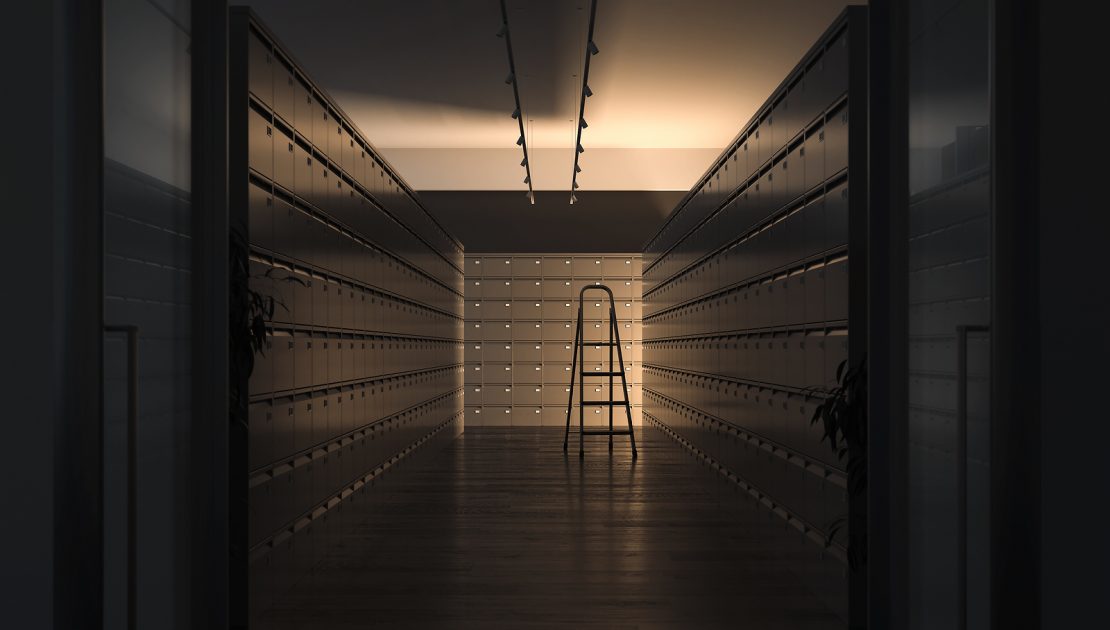 If you’re wondering why you need to invest in art gallery insurance, you need look no further than the events this month at Dresden’s Green Vault, where the biggest museum heist in Germany since the second world war has taken place.

Bloomberg reported that the value of the jewellery taken by the thieves is described by the museum as inestimable, although other news reports suggested that the diamond jewels could command over $1 billion if sold on.

What’s worse for the museum is that this jewellery wasn’t insured, which means that unless the thieves are caught they are likely to get no financial recompense. It’s certainly a compelling argument to spend the money on art gallery insurance.

The news provider explained that the heist was well-planned, with the thieves disabling the alarm system by setting fire to a nearby electrical distribution hub. They then wasted no time in cutting through a fence and breaking a window, stealing the jewels and other items and disappearing quickly.

While this might be a very high-profile case and one that is likely to garner significant attention around the world, Bloomberg revealed that the stolen art and antiquities market is estimated to be worth $6 billion per year.

It added that there are around 50,000 thefts of these kinds of items annually, and that the artefacts stolen are very rarely recovered by the authorities and returned to their rightful owner.

The authorities investigating the theft from the Green Vault are concerned that the pieces stolen won’t be sold as they are. Instead, the precious stones and diamonds will be removed from their settings, recut and sold on, Artnet News revealed.

The longer it takes for them to get any leads on the case, the more likely this is to happen, the news provider added.

It also revealed that, although the alarm at the museum wasn’t triggered during the heist because of the power outage, security guards saw the thieves on CCTV and notified the police, who were on the scene within five minutes.

As well as jewellery, a sword with a diamond-encrusted handle and diamond shoe buckles were among the items stolen.

Meanwhile, the Art Newspaper has drawn similarities between this theft and one that occurred in England in October last year. During that robbery, thieves got away with the Portland Tiara, a diamond-encrusted headpiece.

The thieves in this case broke into the museum and cut through the bullet-proof glass in minutes, leaving the museum shortly after and torching their getaway car. The German police revealed that they had discovered a burnt-out vehicle that they believe may have been used by the thieves to leave the scene in Dresden.

However, not all art thefts end in success, as demonstrated earlier this month at the Dulwich Picture Gallery. The Art Newspaper reported on the incident, where thieves attempted to steal two works by Rembrandt.

However, the actions of the security staff, as well as the quick arrival of the police, meant that both paintings were recovered and did not leave the museum’s grounds.