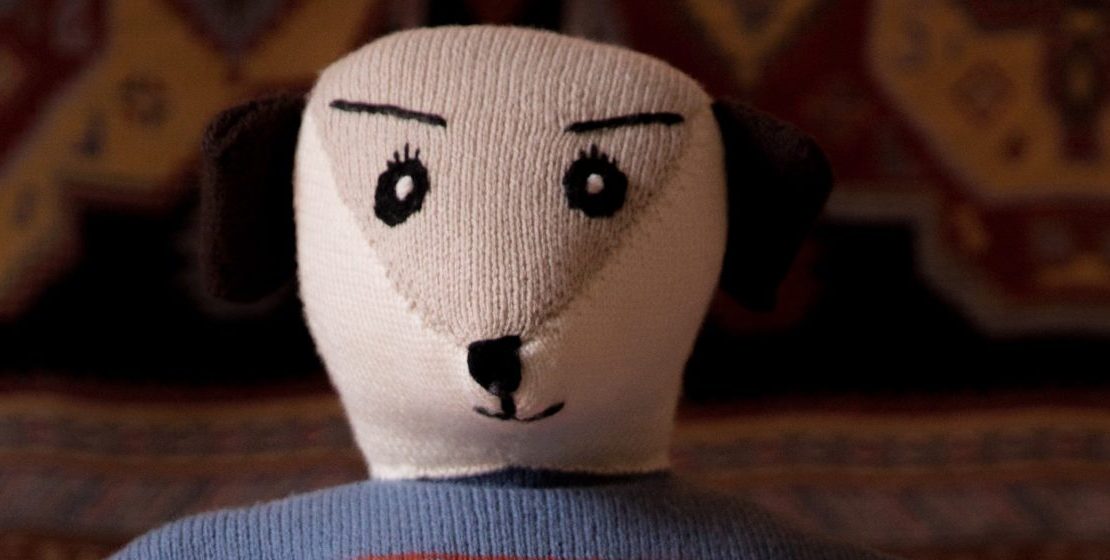 The Handel & Hendrix in London was awarded a certificate of excellence by Trip Advisor this year – public approval for a beautiful little museum that only opened its doors to the public in the 1990s. This 18th century museum in Mayfair has, as you might guess, been home to two musical masters, George Frideric Handel and Jimmy Hendrix. Music remains a vital element of the museum’s daily life and this year there are a number of events to mark the 300-year anniversary of Handel’s celebrated Water Music.

Claire Davies is Curator and Head of Learning at the Handel & Hendrix in London – in our sixty second interview she tells us what she loves about her role at the Museum, what her favourite object is and reveals one her most most exciting discoveries…

What’s the best thing about your job?

Every day is different here and the eclectic combination of Handel and Hendrix is so exciting. I really enjoy flitting from one subject to the other, it’s a good test for my memory! Handling the objects we have here is particularly wonderful; our instrument collection includes fabulous 18th century harpsichords that are a real pleasure to keep and maintain. I am also privileged to work in many different disciplines and so I get to work on school projects, facilities and workshops for visually impaired people, events programming, exhibition programming, display management and matters of conservation and preservation. Is diverse and incredibly rewarding.

Worst moment of your day?

That’s a very difficult question. I think when I realise I don’t have enough hours in the day to do everything that I want to do – there’s so much amazing stuff going on in London and we are often approached to collaborate with other organisations and I wish we had the time to say yes to everything! We try to do everything we can though to make sure that we keep our activities fresh and exciting and accessible to as wide an audience as possible.

That’s a very good question! I particularly like the knitted Dog Bear in Hendrix’s bedroom – it’s a good cuddle! We also have some wonderful editions of Handel’s scores in our collection and it is always tempting to take them home to learn!

I found a list of all pensions/salaries from the court of George II dated 1731, in which Handel is listed to have received £400 that year. We think it is probably a draft before the final list was certified by the King – we didn’t have it catalogued so it was quite a wonderful thing to find amongst some 18th century Newspapers.

I particularly love Harewood House in Yorkshire. Whilst studying at the University of Leeds, I volunteered there every week and was deeply in love with everything in the house and the way the organisation is run. It’s wonderful.

Most over-used expression at work?

What has surprised you most about your current role?

People are often surprised that my role is so multifaceted and before I started here would have agreed but it is surprising how intrinsically linked learning and curation are and how important it is for them to complement each other. I think that larger museums should consider that relationship with more emphasis.

For more information about the Handel & Hendrix in London visit handelhendrix.org