Cobbold and Judd’s 10th Anniversary will be Supported by Castleacre 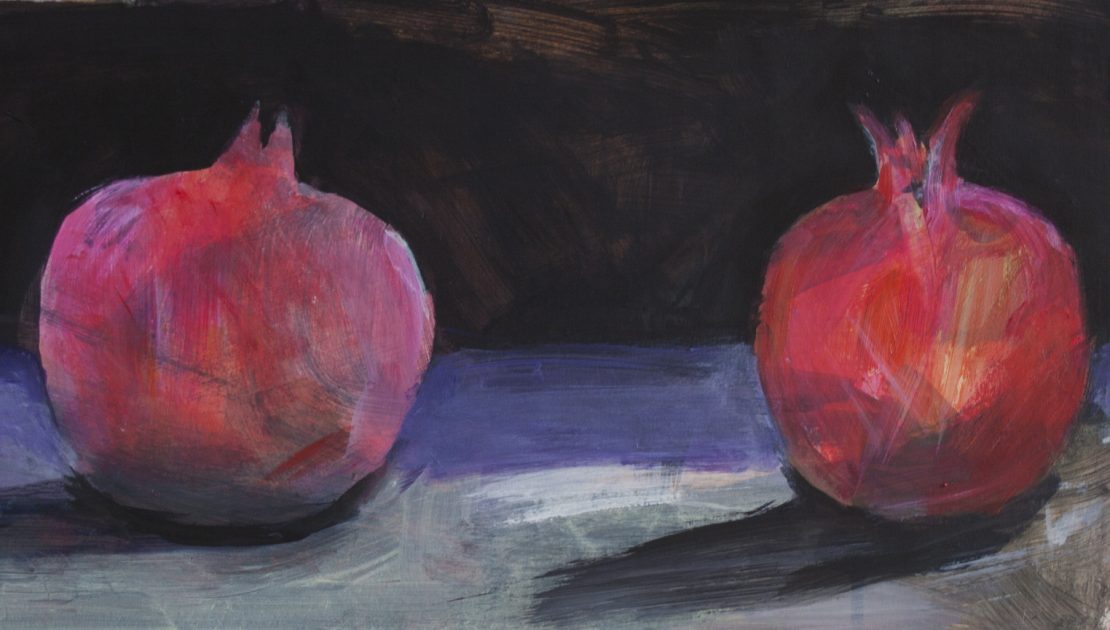 Cobbold and Judd Fine Art are celebrating their 10th Anniversary this year with an Exhibition at Orwell Park School in Suffolk on the 25 and 26 April.  Richard Cobbold and Emma Judd  have been champions of Contemporary British Art since they established in 2005, with particular emphasis on the work of Modern British artists working in East Anglia, including Maggi Hambling, Jason Gathorne-Hardy and Patrick George.

Castleacre is delighted to support their Anniversary Exhibition this year and Castleacre Director, Guy Everington says,  ‘It is a privilege to be involved in this 10 year celebration. Richard and Emma have been great exponents of contemporary East Anglian artists. They have helped continue this region’s inspirational influence which began with artists like John Constable and John Sell Cotman and continued right through to the twentieth century with key British painters such as Edward Seago, Mary Fedden and Alfred Munnings.  Cobbold and Judd have put together an exciting exhibition for Orwell Park which will include pictures and sculptures by some of our most pre-eminent artists including Maggi Hambling, Maryanne Nicholls and Jill Bathorpe.’

Pictured above Two Pomegranates, Violet and Black by Patrice Lombardi,  an American born artist who divides her time between the USA and England and has established her own gallery at Wivenhoe in Essex.