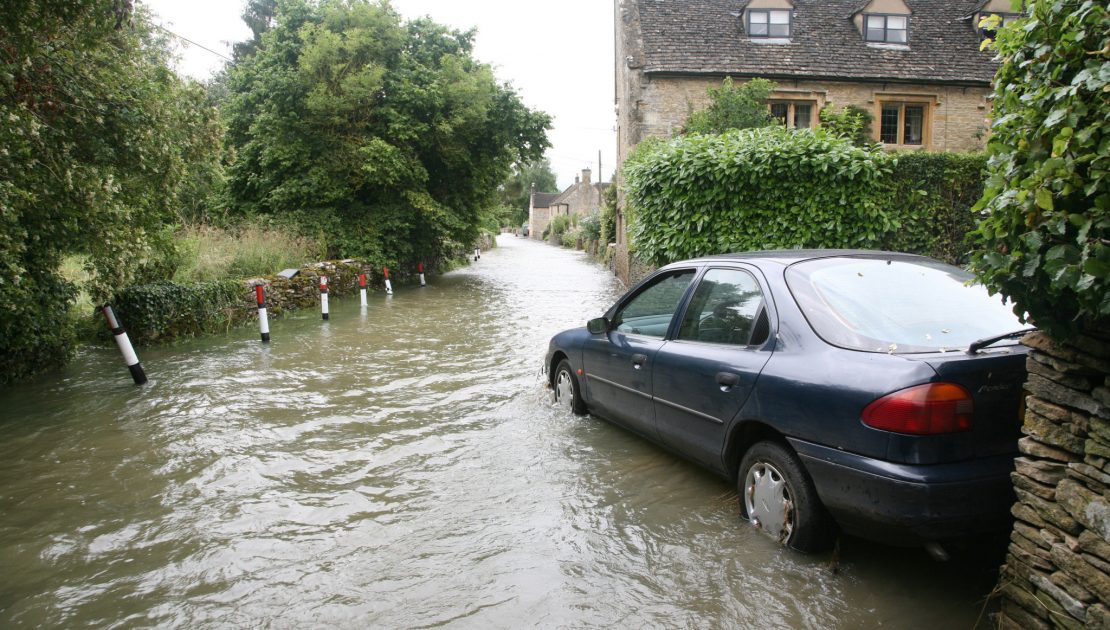 Farms and Estates will Need to Navigate Flood Insurance Carefully

Hugo Johnsen, Director of Castleacre Insurance Brokers says, ’There was no logical argument for excluding H-Band property owners, particularly when they were expected to contribute towards the scheme and it seems that good sense has prevailed.’  Insurers will not be allowed to charge more than a certain amount to home owners in flood prone areas for the flood risk element of their premium; this will be dependent on their Community Charge band but the maximum flood portion of the premium for an H-Band owner will be £1,200 for a combined buildings and contents policy. The levy is estimated to raise £180m per annum.

Whilst H-Band owners have now been brought into the scheme there are still various types of property that will not be covered, freeholder blocks of four or more units, commercial properties including housing associations, retirement homes and publicly owned buildings.

Farms and Estates will have to be particularly careful. Building insurance,  where there is a mixture of residential and commercial use, will not   benefit from the Flood Re scheme. This means that where an estate places its residential and commercial properties in one policy the whole policy will be ineligible for the Flood Re scheme. The solution is to insure the main house under a separate private residential policy, which is covered under Flood Re, and place farm buildings, produce, machinery etc..on a Farm Combined policy. Estate owners also need to be aware that tenanted cottages and rented property are also excluded from the Flood Re scheme.